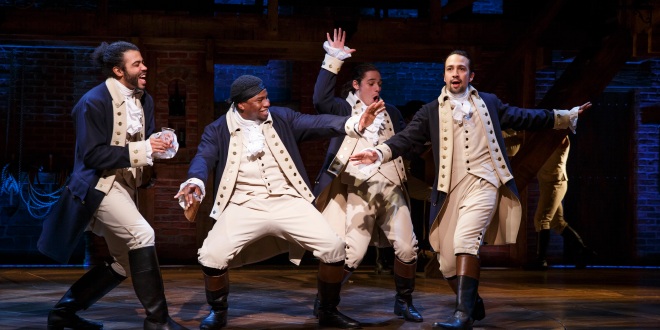 One of the hallmarks of genius is an ability to spot connections between seemingly disparate things, and then use your discovery to create something original. One of the most potent examples of how your brain births, supports, sustains, and fulfills creative ideas comes from the genius of Lin-Manuel Miranda, the mastermind who brought the highly acclaimed, sold-out, Broadway show Hamilton to life. Miranda, who grew up loving Broadway show tunes, salsa, and hip-hop, was awarded the MacArthur “Genius” Award in 2015, the Pulitzer Prize for Drama in 2016, and 11 Tony’s for Hamilton alone. “I do live at the center of this very weird Venn diagram,” Miranda conceded.

The young lyricist-composer-performer has noted that his idea occurred while he was enjoying a break from the Broadway run of his first musical, In the Heights, in which he was also starring. Miranda was “just chilling” in Mexico, reading author Ron Chernow’s biography Alexander Hamilton, when he recognized a pattern—and a new way to combine two ideas. “I was like, this is an album—no, this is a show,” the composer, lyricist and lead of the show told NPR’s Scott Simon. “How has no one done this? It was the fact that Hamilton wrote his way off the island where he grew up. That’s the hip-hop narrative. So I Googled ‘Alexander Hamilton hip-hop musical’ and totally expected to see that someone had already written it. But no. So I got to work.”

Miranda thought using hip-hop music and ethnic actors to create a musical about our founding fathers would be great fun, though it seemed outlandish at the point of conception. “I understand how ridiculous the elevator pitch for this show is,” Lin-Manuel Miranda said. “It sounds improbable. And then once you start hearing about Hamilton’s life story, it sort of makes sense. The mode of storytelling makes sense to the subject. That was what grabbed me about it. He [Hamilton] was a guy who used words to get everywhere and did what my favorite hip-hop artists do — if not write about their struggles, their lives, then transcend their circumstances by sheer virtuosity.”

So, let’s explore the cognitive qualities that fostered Miranda’s genius.

Lin-Manuel Miranda is a genius and we can’t all be successful in the same way, but we can learn from his cognitive process. If you’re searching for your creative genius, start by identifying your cognitive qualities, and then brainstorm ways that you can stimulate and call upon them in new ways. Remember that Miranda’s idea for Hamilton sprang forth while on vacation. He’d set aside daily responsibilities and amused himself by reading a book that was different from what he usually read or wrote.

Because he is a naturally curious, receptive storyteller, his brain soon noticed an unusual and striking pattern (a Founding Father’s life story sounding much like a contemporary hip-hop narrative). When the idea popped into his consciousness, rather than dismissing it, he fired up his reading and writing brain and called upon all of his faculties (and experience) to develop a revolutionary way to tell a personal, and yet ultimately mythological, story about one of our nation’s Founding Fathers.

Hamilton is a megahit because it’s brilliant, but also because it grabbed us emotionally. Our brains thrilled at the prospect of experiencing history we all studied in school in a new, exciting, contemporary way. He created something we’d never seen or expected to see, tapped into our collective experience, and lit up a lot of brains. He also held to his vision, persistently worked for seven years, refining and honing the work to make it extraordinary, and welcomed collaborators along the way. His passion and enthusiasm feel contagious because our brains recognize genius when we see it.

Most importantly, he found something that captured his imagination and motivated him to give it all he had.

So here’s the question of the day: What’s your Hamilton? Before you answer, do your genius a favor and watch the videos embedded in the article. His enthusiasm and brilliance is guaranteed to inspire you to new heights.

3 thoughts on “Tapping into the Genius of Hamilton’s Creator, Lin-Manuel Miranda” 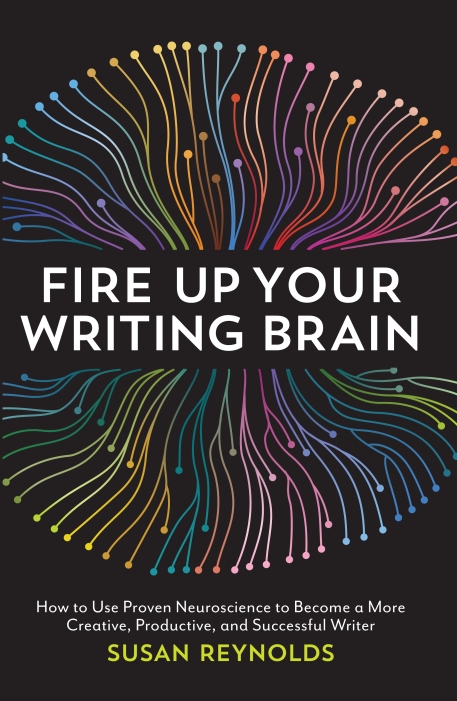 Follow Fire Up Your Writing Brain on WordPress.com
Join 1,296 other subscribers